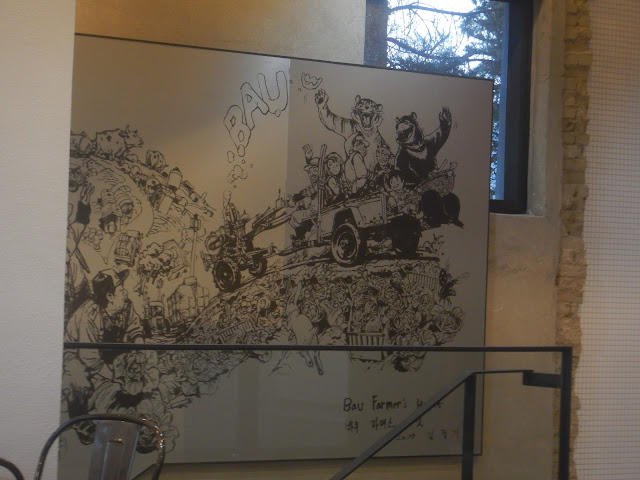 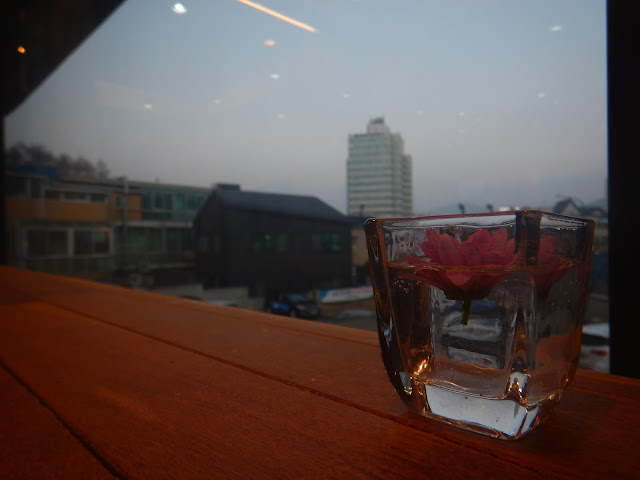 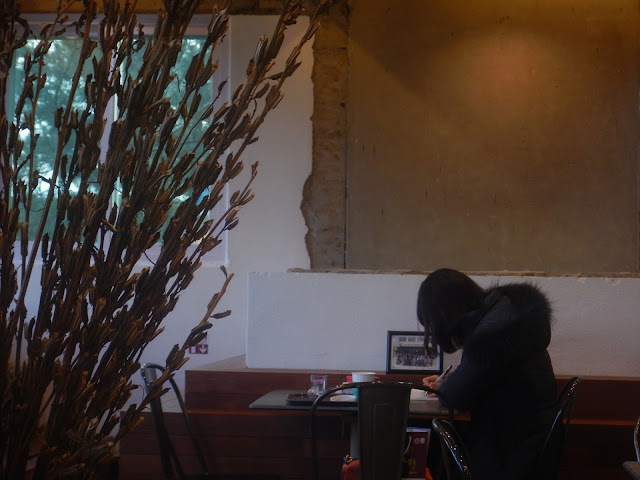 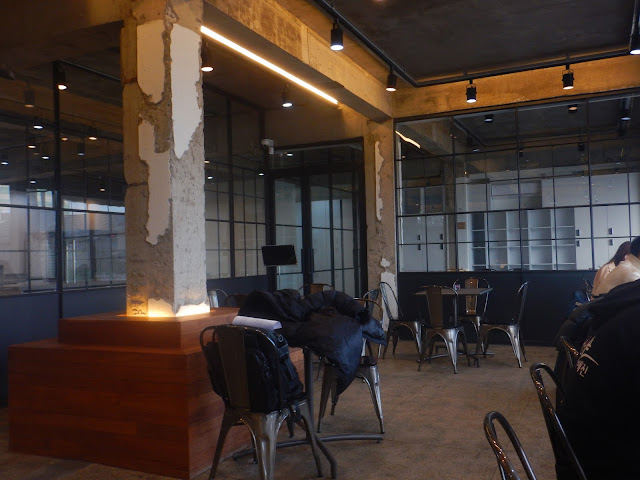 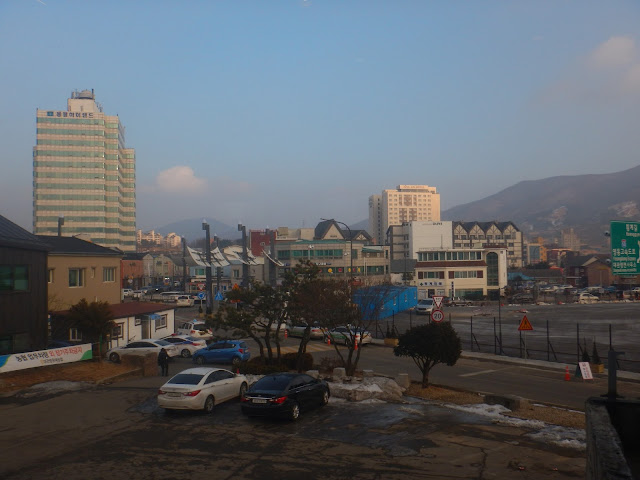 Posted by Cathy Newton at 6:55 PM No comments:

Week 79: Well we cut a ribbon so that was cool

Discover Bed
Rest and roll
Stagnant position but restless stomach
Stop the Problem
How?
Add a layer
The proof is Ceremonial
Bed

We did another week in the Gangneung! It started with an alright P-day in which Elder Lee bought Catan but Elder Newton could not find a winter coat in a color he wanted.* (I know, a tragedy) But it's chill because IT FINALLY SNOWED. Oh I was so happy. I love snow and winter and life.

Also this week I learned that each member of the branch is my mother, but in a slightly different way. See, I was a little sick this week, and they all kept on calling and asking about if I'd eaten medicine. I got like 2 oranges, a bunch of 귤, and also a bag of kiwis. They're so nice.

And then on Saturday we opened our Olympic Service Station! It's sick. You all saw it on Facebook. Come to Korea and check it out. We help people find their way around the Olympicness of it all. There's Family History to do if you're into that sort of thing, and in the upstairs there's arts, crafts and live Olympic coverage. It's all a huge miracle in a couple of container boxes.

On Sunday I gave a talk in church, but I wrote it all while being sick and tired, so I think the only thing the members understood was that I love Mary Newton. This is a good thing for everyone to understand but still. We had some good meetings. A less-active son of one of the sisters came. He was cool.

After church we had a chance to volunteer at the center, and it was great. We ended up having it really easy because someone just walked in and asked where he could charge his phone. So we just walked him up, had a nice chat, toured the center and sent him off on the KTX. All good memes. We'll be doing this a lot, so more next week I guess. Have fun in all of your Olympic prep!

Best Wishes,
Elder Newton
* More than 18 months ago, Mom bought Elder Newton a winter coat. He was present for this. Only now does Elder Newton inform his mother that he doesn't like the color … black.
Posted by Cathy Newton at 6:51 PM No comments: 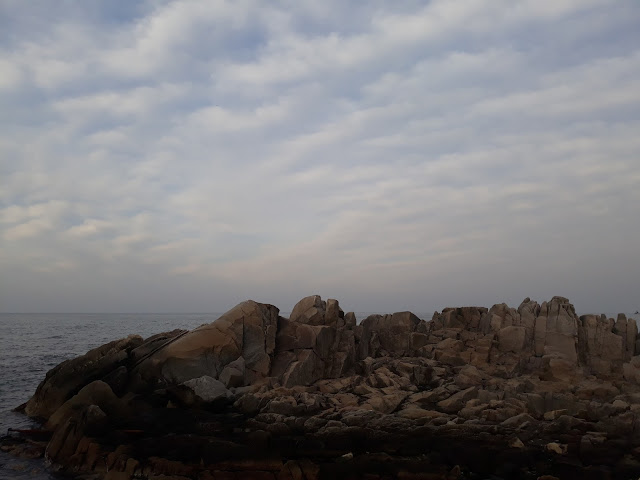 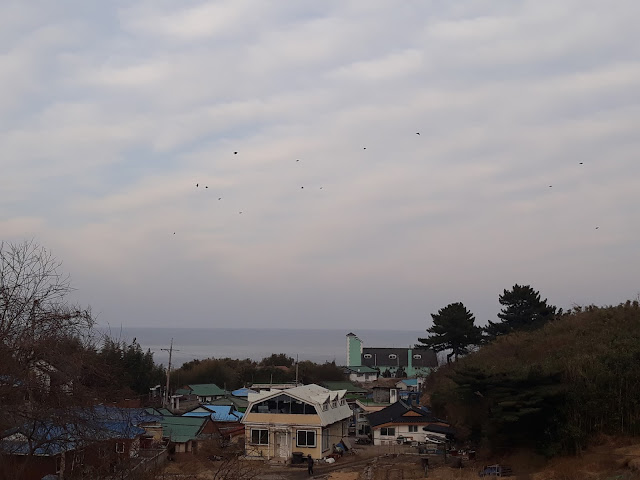 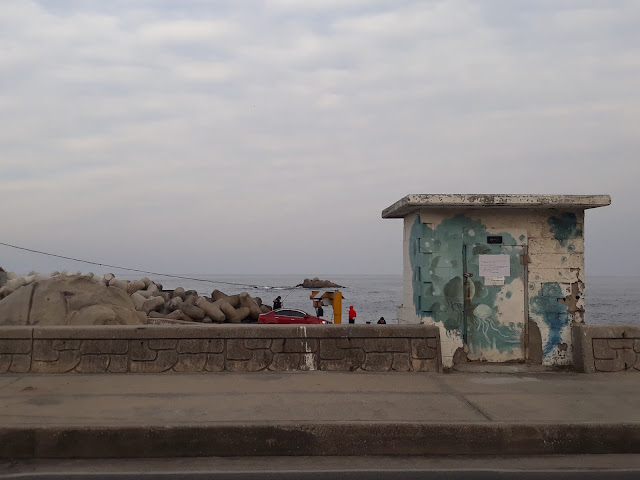 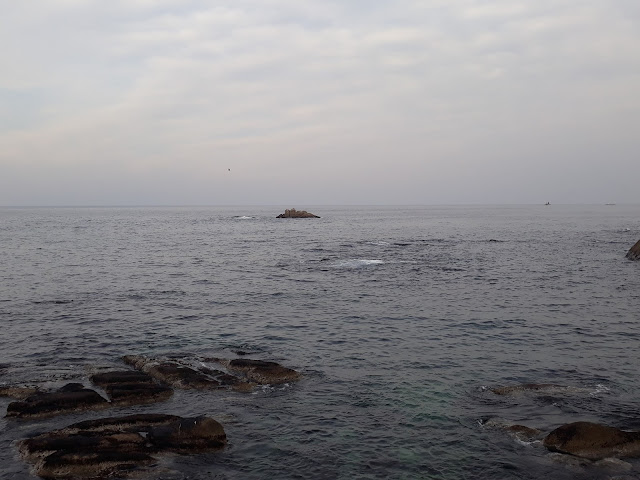 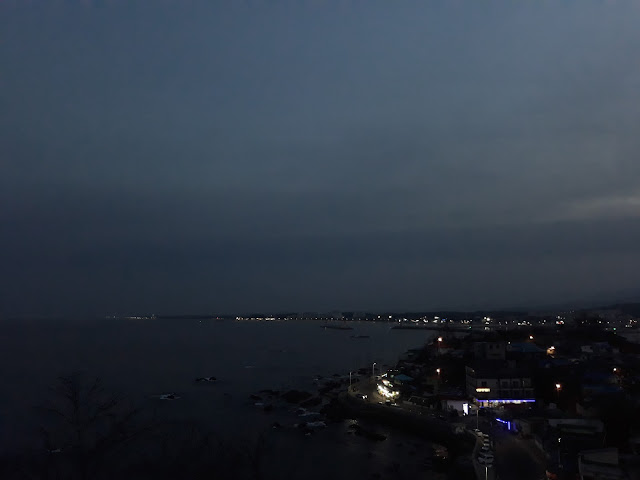 Posted by Cathy Newton at 6:05 PM No comments:

Week 78: So You Say It's Your Birthday 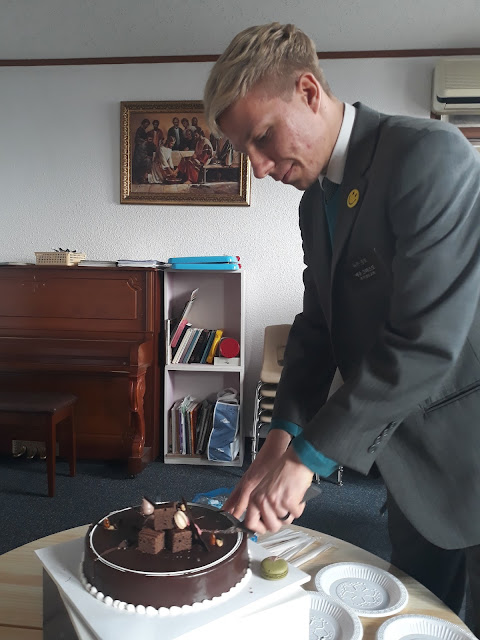 Discover Roots
Split and Spread
Simple beginnings but Deep connections
Stop the Problem
How?
Unscramble the Language
The Proof is Wild
Roots

Sooooo I'm old. It's so sad. All my 친구 are going to military. It's so sad. But we keep plugging along. There was a district meeting on the voice of the Spirit. I got to talk about "Wait Wait Don't Tell Me," the NPR news quiz. It's always a good time out here in Gangneung.

Also Thursday. Thursday was a good day. We had us a good English class. We showed them Family History and boy howdy, were they all over it. It was great. We're going to try to do some work with them this week.

Then we went to the port city north of us. We have a new member who moved from somewhere out in Korea. He used to be stake president and also is my MTC zone leader's grandpa (no joke). He has a real nice place. Also I kept on seeing Sister Jo. She was going to have us take some side dishes up to our grandpa friend, but we went up early to study sign language at the library. So she just showed up with Sister Park's daughter.

Then we saw Sister Jo again on Friday when we had our big Olympic meeting. I had to do the translation and that was a hoot and a holler. Meetings out here are the weirdest mix of languages. But anywhoooooooooooooooooo

Saturday was the Birthday! We had to clean the church and the sisters were off in Jumunjin and the other elders had to leave early so we were left alone to finish up for a second. And right as we finished, Sisters Jo and Kim and the sister missionaries showed up from Jumunjin with a cake! It was a good meme. I think we have a few pics. 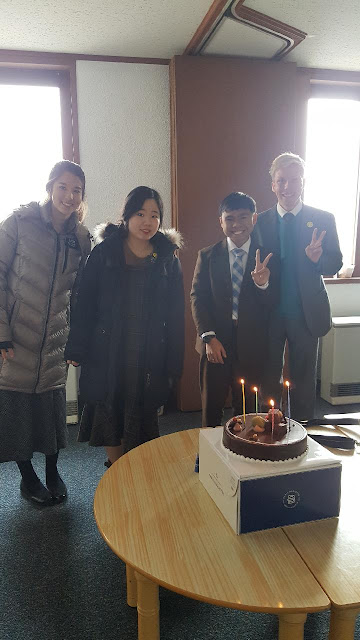 Then we went up to the HoengGye. It was good. We helped an Indian get a ticket to a bus, then we met a Korean who wanted to talk with us on Facebook, studied at a cafe that has a nice view of the Olympic place, and then met a Japanese man I thought was Korean until halfway through our conversation when he forgot a Korean word. He was so nice.

Oh and also we had other memes. That night the other elders also bought me a cake and it was a nice time. Birthdays are fun.

Then yesterday we had church and of course we saw Sister Jo yet again. It was a good time. So the memes are continuing out here. Thanks for all the love! I saw some notifications of birthday greetings on Facebook. I don't know if I get to reply to them tbh, but thanks for them! Have good memes!

Elder Newton
Posted by Cathy Newton at 5:59 PM No comments:

Week 77: So it was a little chilly this week

Discover Mouse
Curse and Click
Old ball but new laser
Stop the Problem
How?
Shuffle the Deck
The proof is Litaroni
Mouse

Well we've been having a good time out here. Here's random things that happened.

So on Tuesday we had exchanges. We had a lot of time before our nighttime appointment so we went to the Olympic Stadium to see our potential investigator. He ended up becoming an investigator so that was cool. He was showing us his bait he makes for fly fishing, and then he suddenly decided to share his thoughts on Adam and Eve and 2 Nephi. It was fun. He's really fun.

And then other things happened.

Ummmmmmmmmmmmmmmmmmmmmmmmmmmmm
mmmmmmmmmmm It was Elder Alban's birthday yesterday. The members made him the special soup you eat on your birthday and Sister 조 brought some of her anniversary cake for him. She's great. He seemed to have a good time.

Oh, I remember what we were talking about all week now. We actually haven't talked a lot because we're learning us some sign language. It's so fun. The deaf sister is in the hospital, so we've been visiting her. She's doing OK, but she will be recovering for a while. It's actually been really handy to learn. We were on the bus and we met a deaf couple, but I was still able to communicate. It was so fun. I think I called it a Hard Day of Hearing. But it doesn't make a lot of sense, so we made it not the subject line.

And yeah, zone conference also happened. Elder Gilmore slept over*, and I told him all the things he should do in 녹번 and overall we had a good time.

Yep. Sorry we're all over the place, bye!

Best Wishes,
Elder Newton
* No photos were taken of Elder Gilmore at this time.

Posted by Cathy Newton at 9:49 PM No comments:

Week 76: So you're not going to believe this, but I used a clarinet in Missionary Work™

Discover Trend
Dip and Dive
Elaborate algorithm but easy break
Stop the problem
How?
Pop the Balloon
The Proof is shallow
Trend

Well, we did the thing. But yeah, this week has done the happening. We had a pretty fun Family Night. Then we said goodbye to Elder Pulsipher.* Then we had transfers and it's always a weird day when your companion is the same. Our house got one more person, but it's still far too big. And yeah, not much news really, but we still ramble.

But anywhoooooo, since we're lacking on memes we'll go for short this week. So basically what happened is three things.

1. We played clarinet in the downtown one time. Which was normal.

2. We also went door to door with the clarinet.

But on the way home we ran into number

3. A man playing guitar in his store where he sells guitars and ukuleles that he makes. We were walking by and it was late. I'm pretty sure the store was technically closed, but the door wasn't locked sooooo we kinda just walked in.

It was oddly natural. I asked what he played, I said what I played and before you know it I'm pulling out the clarinet and he's commenting on feeling the spirit of the Children's Hymnbook. It was a really good lesson really.

As I've gone through missionary work in Korea I've noticed, and you may have too, that there's rarely been a surplus of people to work with. It's kind of a constant struggle to hold onto a handful of investigators, but it has taught me a lot. We spend a lot of time working and serving, and sometimes we end up with one person who had a small change in their life. But it is a change, and as I've seen that it's helped me see little ways I can change too. It's pretty great.
Best Wishes,
Elder Newton
* Elder Pulsipher has gone back to Seoul. As mentioned last week, Elder Newton and his companion, Elder Alban, are staying in Gangneung, along with the South African elder, whose name I believe is Elder DuPlessis; the old AP, Elder 이홍빈 (Yi Hong Bin); and Elder White from New York. So there are five elders in the apartment, and Elder Newton says it is still too big. By the way, the new AP is Elder Newton's childhood friend Elder Gilmore.
Posted by Cathy Newton at 7:21 PM No comments: